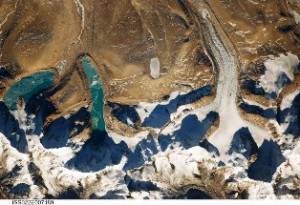 Tibet Third Pole was formed to show the world how climate change is threatening Tibet’s ecosystems which are necessary to life in Tibet and Asia. Also, to show the world how China’s half-century of failed policies in Tibet continue to exacerbate this human rights crisis. Tibet Third Pole began as an international working group of Tibetans and Tibet supporters’ which aimed to bring light to issues during COP 15 including climate change in Tibet and China’s coercive resettlement of nomads in Tibet. T3P advocate for the fundamental human right of Tibetans to environmental self-determination in their homeland as they seek to adapt to climate change.

This entry was posted in ABOUT US. Bookmark the permalink.